CLOVERDALE — Let’s play a game of word association. I say “rodeo” and you say…

Probably not, but those words do have a connection in Cloverdale this weekend.

Once again, the Cloverdale Rodeo and Country Fair will bring four days of bull riding, barrel racing and mutton bustin’ to the renovated Stetson Bowl.

New this year is a Friday-night fireworks show, starting at 10 p.m.

Set up over at the curling rink is the World Freestyle Round-Up, which will offer daily displays of freestyle skateboarding for a fifth year.

Featured are some of the best skateboarders in the world, but sometimes the event gets lost under the larger “rodeo” umbrella.

“We handpick and invite all the top guys from around the world, so we’re dealing with (skateboarders) from 16 countries,” Harris told the Now, “so when we say it’s a world-class event, we really mean these are the best in the world.”

This year, close to 50 skateboarders will vie for $10,000 in prize money with their technical tricks and freestyle routines.

Large audiences check it out, typically, but Harris is somewhat frustrated by the lack of attention local news media gives the event.

“It’s hard to get out there what Cloverdale really has going on,” Harris said. “We have Andy Anderson, a local guy who lives so close to the rodeo that he could practically skate to the contest, and he won last year. So that’s a Canadian winning a worldwide competition right here in his own backyard, but the media doesn’t really get behind that because they don’t understand what’s happening so much. But this year we’ve had more pre-event media attention that we’ve had in previous years, so that’s good.”

There are some cool stories involving the dozens of competitors who come to Cloverdale for the event.

“Last year,” Harris said, “we pulled a guy out of China, a professional skateboard and the first guy to come out of China to compete in a world-class event like this. And we had an 11-year-old kid from Japan, from Toyko, who turned pro last year, the youngest pro ever, and he got third. He was in Rio de Janeiro a month ago and took first in that pro contest, and now he’s here. And you’ll have a 10-time world champion who’s 52 years old competing for the number-one spot against an 11-year-old. It’s crazy.”

Harris also talks about a potential young competitor from India who last week was denied entry into Canada, for some reason.

“That’s frustrating,” he said, “but it’s skateboarding and it has a stigma. If he were a soccer player or something, he’d probably be allowed in.”

The skateboarding showcase is free to watch with paid fair admission ($10). Event details, including skateboarder bios and the complete schedule, are posted at Theworldroundup.com.

“We’re typically at capacity, so it’s not like we’re wondering where the people are,” Harris said. “They’re here. For the finals, you can’t squeeze another person in the place, we’re maxed out. It’s like watching figure skating on TV, right – all the flips and spins, and it’s super entertaining for the people walking by who just got off the Ferris wheel, and they’ll sit down for hours and watch us. Generally, people have no idea that this kind of stuff happens in skateboarding. And it’s the grassroots of skateboarding, the history of it.”

Also at the fairgrounds, in the nearby Alice McKay building, The West Fine Art Show will be set up for a second year.

Murray Phillips and Brian Croft welcome 21 of the region’s finest fellow artists to their show, which last year attracted some 5,000 visitors.

“We had a very positive response last year, very pleased,” Phillips said, “and the rodeo has been very supportive and included us in the organizing of it, a wonderful job with that. We’re hoping to build on that this year, of course.”

Phillips, who has been part of a large art show held at the Calgary Stampede, says the title of the show can be misleading.

“By ‘West’ we mean more geographically west, not western,” he explained. “It’s much more than cowboys and horses, things like that, it’s just beautiful art for homes – mostly originals but also some prints. It’s not just pictures of bull riders, there are nature scenes, mountain scenes, lots of different things.”

The art show has been in the planning stages for months, he added.

“Most people don’t understand how much work goes into an art show like this, with the co-ordination, setting it up, the lighting, panels, thousands of dollars of equipment,” Phillips noted.

Partial proceeds from the West show are given to the CH.I.L.D. Foundation and also the Cloverdale Rodeo Youth Initiative Foundation. More info is at Westart.ca.

Other attractions in Cloverdale this weekend include the Rib Zone, the Cone Zone, Agri Zone and the Envision Kidz Zone. 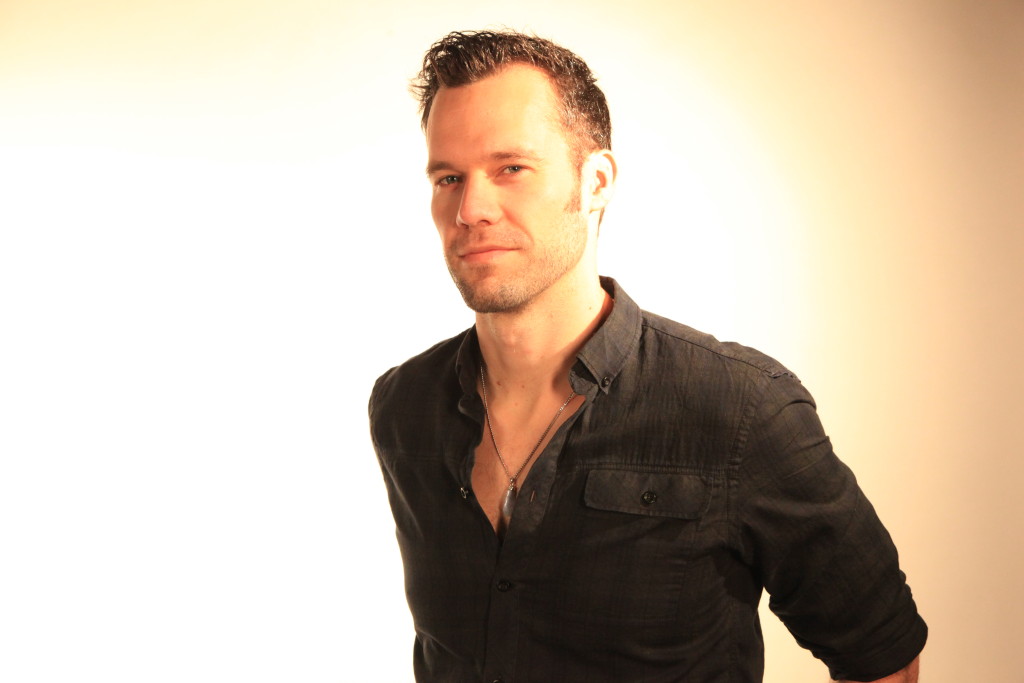 The Longhorn Saloon runs from 4 p.m. until 2 a.m. with music by Ettinger & Big 50, the Ken McCoy Band and, on Sunday only, Chad Brownlee (pictured). Click here for the schedule.

The outdoor entertainment stage will feature performances by Twin Kennedy, Robyn and Ryleigh, Appaloosa, the Chris Buck Band and others.

Tickets are $25 for all rodeo performances.

For a detailed schedule of events, performances, competitors and ticket purchases, visit CloverdaleRodeo.com.